The professional backgrounds of the three partners have crossed paths for more than 20 years. Before founding Mindston Capital, they held operational and management positions within some of the major players in the European property market, Unibail, Hammerson, Klépierre, Nexity, and oversaw and executed more than 7 billion euros in property transactions and developments in Europe.

The partners have proven experience in the management of major property projects that are both complex and driven by value creation and risk management.

Sébastien and Michaël, both graduates from Ecole Centrale Paris, started their careers at Unibail, the largest listed property company in Europe. They would then go on to meet Gérald within Hammerson, one of the main British property development companies, where Michaël and Gérald would work together for 10 years.

In 2020, they decided to bring their skills together to form Mindston Capital as part of an agile and entrepreneurial approach, while building on their experience as leaders of corporate organisations.

The 3 partners of Mindston Capital rely on a team of 15 real estate professionals who are capable of delivering on the investment strategies that have been identified.

Sébastien started his professional career in 2002 at ‘La Compagnie de Phalsbourg’ where he participated in the development of many retail park programmes in France. In 2005, he joined the British property development company Hammerson in the Finance department, and then became

Head of Property & Control. From 2007 to 2011, he was Asset Management Director at the French property management company Siic de Paris, where he contributed to a doubling in the size of their portfolio (1.5 billion euros). In 2012, he founded Mindston, a property investment and consultancy company.

Heading up a team of 15 people, he builds and manages several property funds, focusing both on long-term asset strategies and strategies which produce strong added value. He notably developed an investment business in luxury residential property, where Mindston today holds the position of market leader in Paris.

After 4 years, he joined Nexity Management as an operations manager to the group’s Director of Finance. He supervised and assisted the company’s tertiary subsidiaries (development, offices, commercial property and investments) on the financial aspects and complex deals.

He joined Hammerson France in 2006; initially in charge of investments, he grew his career through creating the Investment, Development and Asset Management department in 2009. Gérald joined the board of directors of the Hammerson Group in 2012 and managed French teams (around 140 people), taking charge for managing approximately 3 billion euros until the end of 2018. Gérald has overseen roughly 4.2 billion euros worth of transactions and developments in commercial and office property during his most recent experience. 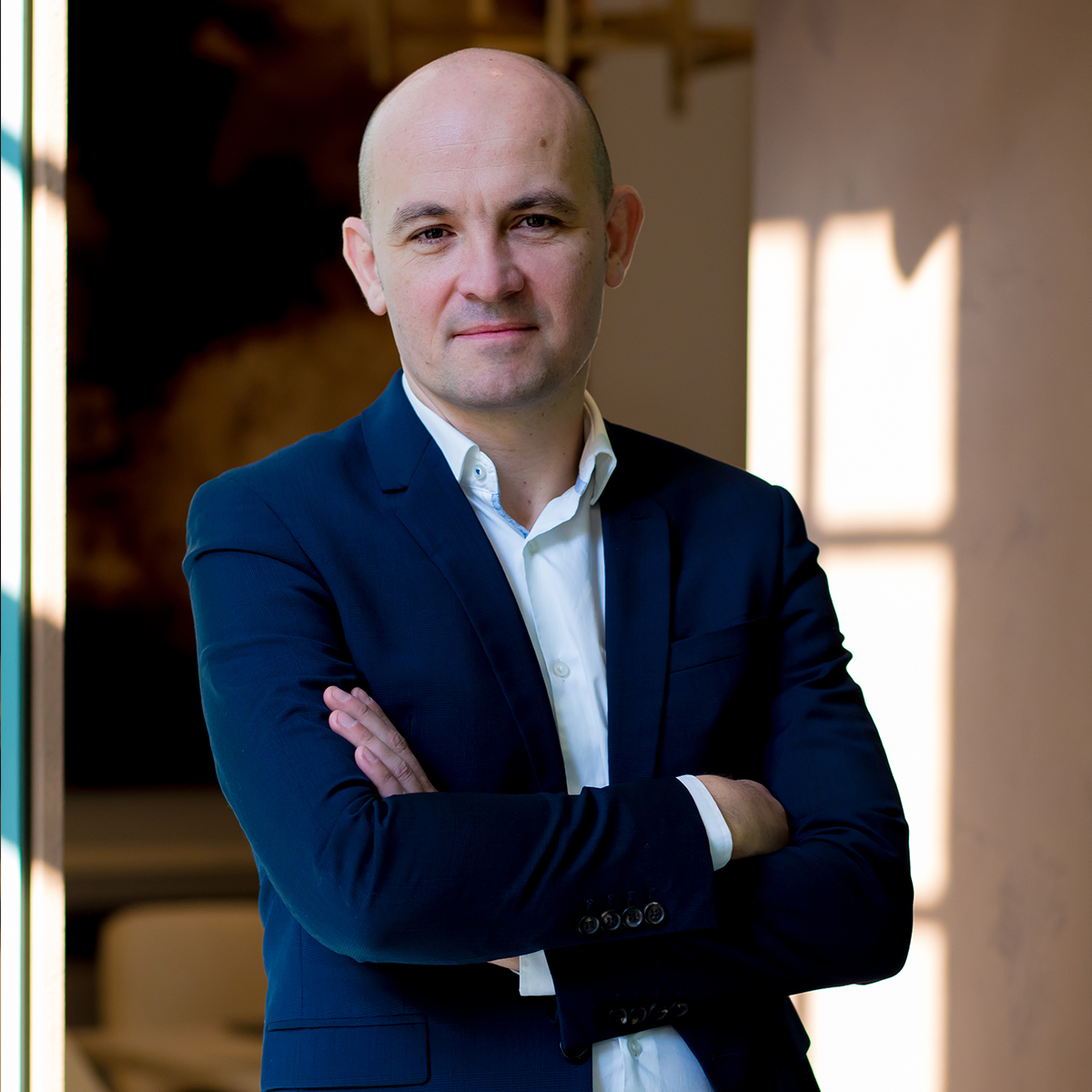 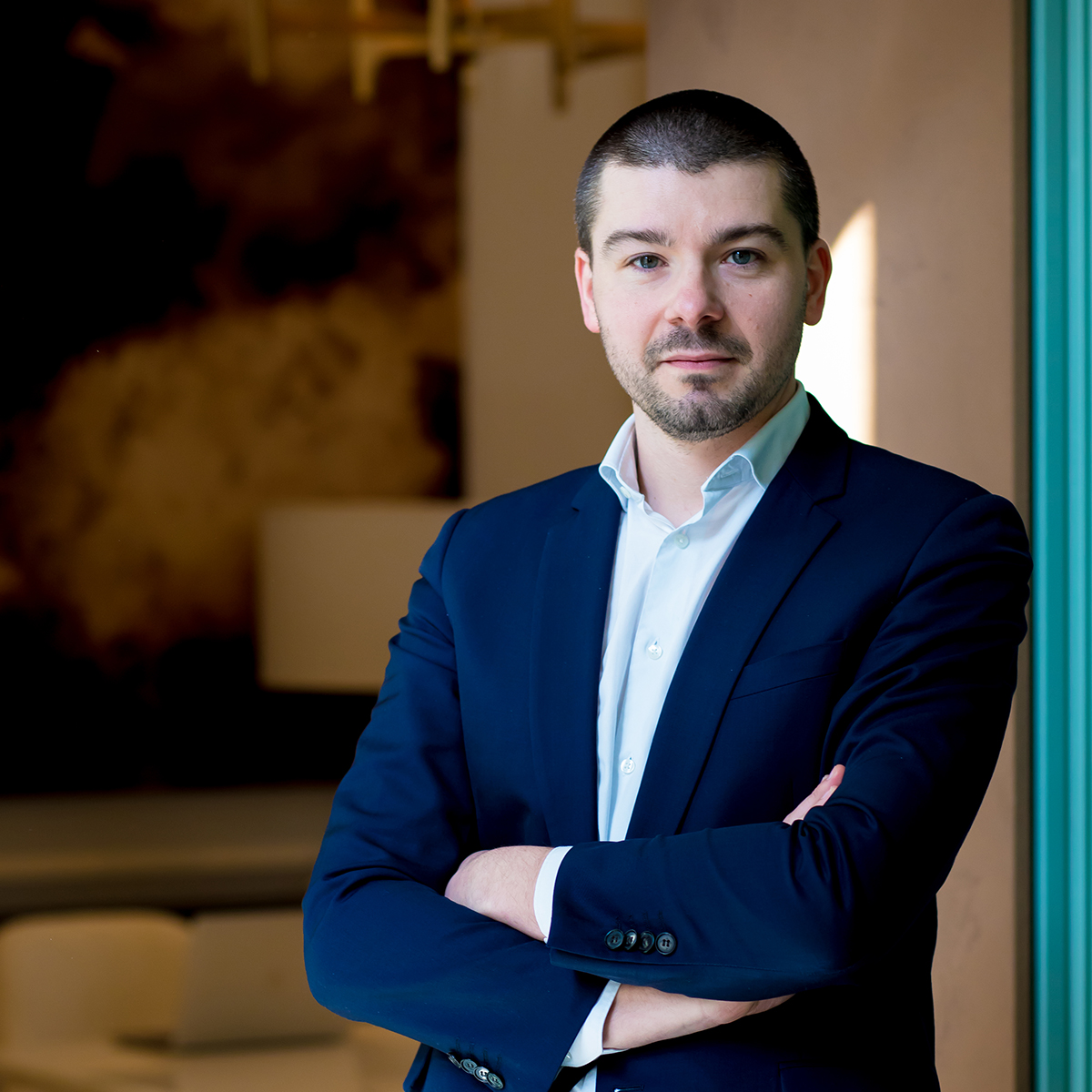 Michaël started his career in commercial property in 2003 working within the teams of Unibail as an asset manager of a portfolio of regional shopping centres with a value in excess of 1 billion euros.

In 2006, he joined the acquisitions department at Hammerson France, before developing his career by taking responsibility for asset management of the group’s French portfolio, valued at 3 billion euros, as well as acquisitions, disposals and development.

In 2017, he became Chief Development Officer and a member of the board of directors at the Klépierre group, Europe’s second-largest publicly listed mall operator, with assets valued at more than 23 billion euros. In this capacity, he led renovation projects for the group’s assets, as well as the development of a portfolio of 30 mixed-use projects (retail, housing, offices…) representing an investment of 4 billion euros, in 10 European countries.

Michaël was nominated in 2019 and 2020 in the Institut Choiseul research centre’s City of tomorrow rankings, which names the young leaders aged 40 and under who are inventing the city of the future.